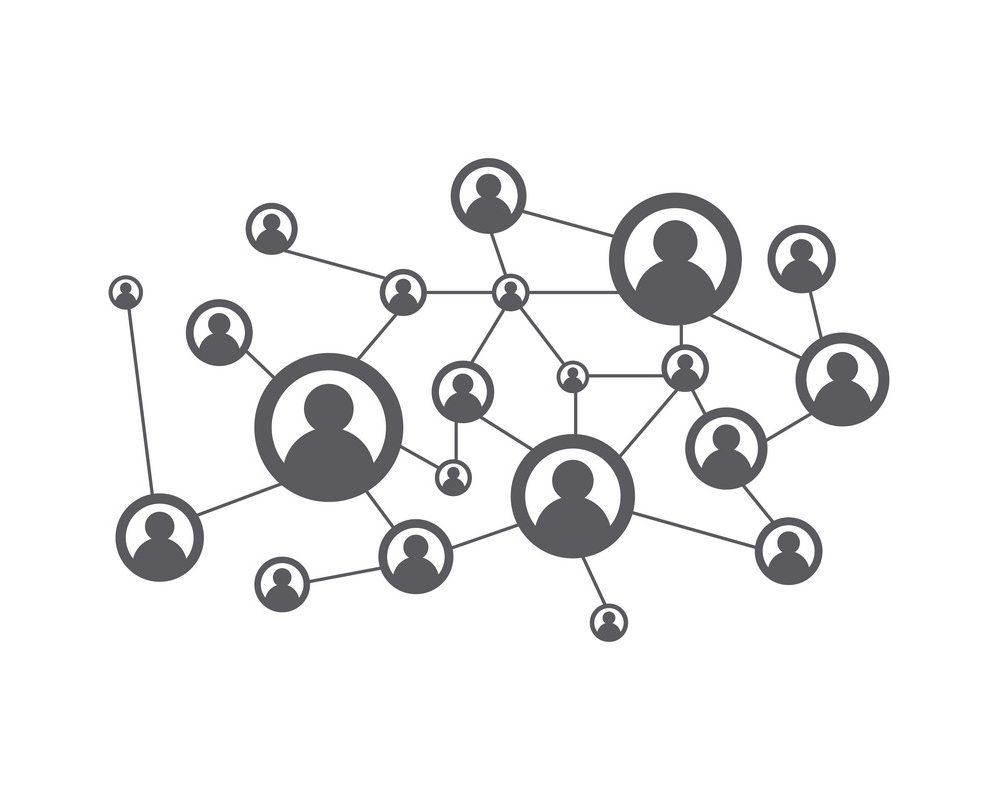 SHI Group successful hiring process emerged out of a long process in the West and at SHI Group.  Long ago in the days of the rolodex, recruiting was a game for the ultimate networkers. Finding someone who understood that position function was about it was often enough, and people did not move around as much either as too hard to find the next job. Recruiters were local experts and knew people well enough. However, in big cities they could not know everyone and so often became niche experts. They knew many of the welders in New York City for example. Once again, they knew these people to some degree.  Every recruiter got money from companies as unemployed people usually have no money. Some would certainly get money from both sides though.

Do you remember job fairs? Companies would set up booths in an exhibition hall and advertise that 100’s of companies were coming to hire thousands of positions. This was a pre-internet method to find people that were not as well networked.

Then came the internet. Suddenly, the whole world was just a few clicks away and no booths needed. A guy with an internet connection could find more welders for New York by several multiples even though he or she had no network of their own. Gradually, workers were brave to seek their perfect job and became more mobile. Companies started talking about perfect JD’s, and the search for perfect resumes began.

Big companies then put up position information on their company websites.  Companies like GE, IBM, HP and later Google started getting many resumes via the internet. Smaller companies had less pull.

Older people may remember when the term passive candidates emerged. Passive candidates were those who were not networked for new opportunities and not sending out their resumes at all. These were often the best workers as they had secure jobs for some reason.

Passive workers earning $5o,000 could get a call and suddenly know about a richer company that would pay them $70,000. That would often shake them loose.

Via the internet, suddenly workers could find choices and opportunities like they never dreamed of. Gradually, workers and companies adjusted to this new reality but often carried legacy thinking into this completely new arena. Or dreaming too big, companies started to think about the perfect hire. Candidates also started pursuing the perfect opportunity. Neither was realistic and another time of adjustment was needed. Some adapted faster, and others never figured it out.

In the internet, companies could invent extraordinary names for positions that no one would apply for and get recruiters to search out people. A new world was emerging.

Can such a person be found started to be heard less as the ability to find someone soared. LinkedIn started in 2003 for example.

The perfect resume thing grew and did once again make finding any candidate harder. Unfortunately, another factor emerged that no one seemed to fear. The perfect resumes started to appear but compliance and outright theft got worse instead of better.

Companies suddenly had to deal with mismatch between interviews and work results. This gap meant that the far greater pools of candidates that companies could develop was not leading to far better hiring.

Recruiters started using algorithms to project the perfect hire based on certain word choices that great hires were making. This brought some initial savings in time spent searching, and so recruiters invested more. Candidates had been trained to have one or two page resumes at most as hiring managers are busy, but candidates found that having a 6 page resume gave them more keywords. Yet more was brewing.

The Search for Better Process

However, the emperor had no clothes. How could that be?  Candidates again had a new strategy, They could find out the key words and put them into their resumes and get offers. Outrageous offers could emerge as confidence in algorithms was too high.  However, recruiter costs came down using algorithms, so the method endured.   The era of big data seemed triumphant as recruiters needed less smarts on the team. However, quality was not coming in anything but baseball terms and never six sigma.

Some big companies started using large scale computer generated tests, but these tests irritated candidates and some of the best passive candidates withdrew.

You still hear talk of perfect interview questions or selections of questions. Some higher level skills emerged. Some recruiters could get passive candidates to appear at interviews at a higher rate. Others had a good hit rate for good candidates. No one was talking about 6 sigma for recruiting. Recruiting entered a mystical space where high paid gurus made the call on high placed hires.

Fact check groups appeared in parallel. They could find out facts behind a resume line item for a price. This offered some new insight on the perfect resume people and even some algorithm champions were done in.

However, companies were not happy to come to the end of a process and find candidates had lied. They liked Frank and did not want to know he lied. Somehow, this was too far from the interview. Some people did use such methods though.

SHI Group entered the fray quietly in 2009 as a small company helping Western Companies in China. Ten years later our results said we had less than 1 out of 20 placements that were bad hires. We had reached 3.2 sigma, and we are still moving. Like in factory processes, small data emerged as powerful to improve the data pool.  However, people are much more complicated than widgets. Most interview data is doubtful  as candidates lie thus corrupting interview data.    These people who falsify data do not prove to have a bad day when they lie, but have a history of lying to get what they want. They are shocked when SHI Group proves they have no clothes.

What SHI Group had done was create a successful hiring process via thinking the science of hiring. Psychologists had proved that past experience was by far the best predictor of future performance. We therefore, used experiential interviewing that often extended to 2 hours. SHI Group engaged passive candidates by our curious passion to know what they did and why in detail.

With such a thought we also could have achieved what some headhunters called a good hit rate. We did have a good eye for talent as well. However, we were not satisfied to get a better batting average. SHI Group was seeking 2 sigma and more. Data, small data, gave promise of a better tomorrow.

We found that the interview actually needed to serve our integrated process. Details are checkable like line items on a resume only much deeper. Past bosses who say Frank is a jerk are not giving us useful data as this comment is too subjective. We must acquire objective data from willing people in a candidates background. We worked hard to find out how to acquire it. No candidate is killed on a feeling. Something that we or customers only sense is valuable because it spurs us on to find objective data to back it up or discard. Hiring managers who understand, team with us to collect data for the process and also collect doubts that we can then go check. Sometimes, when we match data with the customer, we learn something by the difference.  Frank might tell us he sold $1M but told the customer $2M. Usually, SHI Group develops a good set of doubts to check on our own as well.

We gather data like led a team to sell $3 Million in new sales.That fact is checkable and also evicts a, “Really?” from us and our clients. Most often the background check will show this person sold nothing and was doing the paperwork, and so knew how to talk about it.  Yes, I said most. It is infinitely easier to say I sold $3M than to do it. Therefore, the people who say $3M are many more than the people who did it.

People who say they are good at teamwork are most suspect on that skill. People who say they are trustworthy do not get an interview. However, some of them should.  There are always great candidates that defy the algorithm and disdain the tests. We can show you they are the best people you ever hired. We got used to finding these people. They are not always the most polished and their resumes do not shine as they are true and not based on a true story.

SHI Group Recruitment - Our Accuhire process for your business success.

Learn how we do this →